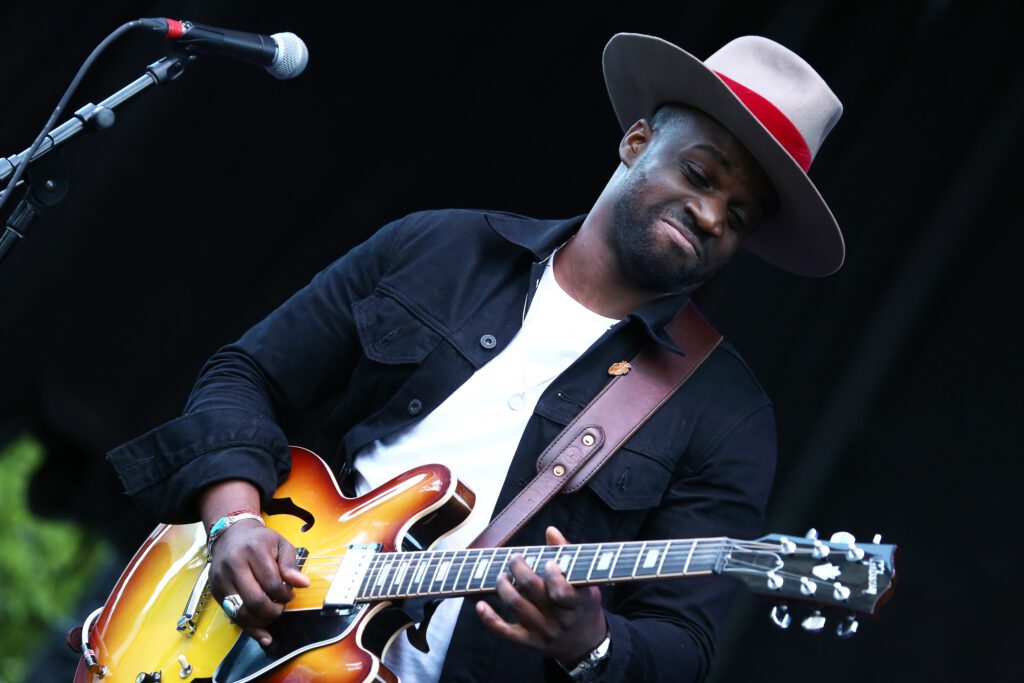 LISTEN TO “HEART OF GOLD” HERE

Singer songwriter Abraham Alexander is releasing “Heart of Gold,” his second song for Dualtone Records, following the single “Stay” featuring Gary Clark Jr. which came out in September. Watch/share the video for “Heart of Gold” HERE and listen to the track HERE.

“‘Heart of Gold’” is a cry out to my younger self to stay strong and to survive the moment as
I’m blacking out from an abusive beating. As a child I used to be so ashamed of my scars but I look at them as purification by fire. They are a source of pride and a reminder that gold is purified by fire.” 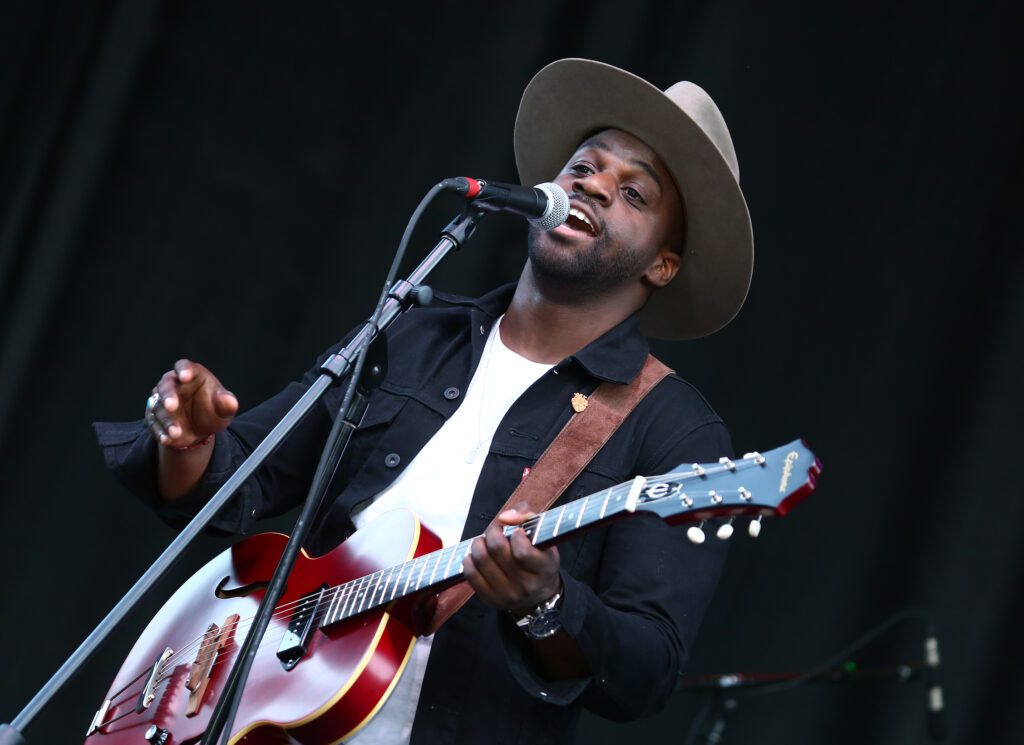 The process of filming the music video turned out to be quite emotional for Alexander, who worked with director Grant Claire to bring the song’s sentiment to life. “Grant is so intuitively empathic, a really tender soul who understood the emotions and importance of this song for me,” says Alexander. “This collaboration turned into something intimate and magical. The idea was to capture three different performances to emulate the mind, body and soul, as well as the three ages of man-infancy, childhood and old age.”

Alexander recorded the song at The Echo Lab in Denton, TX, not far from his hometown of Fort Worth. “This song means so much to me because it is the first song I ever wrote,” he explains. “It is sort of like an anchor for me and working on this song was such a breath of fresh air because I got to work alongside some of my favorite collaborators. I loved producing it alongside Matt Pence who is a wonderful human being and producer and beyond that, he is a great listener. I long for people who are great listeners.” Alexander recruited some of his favorite musicians for this song including Jordache Grant (piano), Jacob Smith (bass) and Charley Wiles (guitar). After creating the foundation for “Heart of Gold,” he incorporated background vocals from Uncle Roy, Taylor Nicks, Spice and Brandon Marcel, who is a longtime friend of Alexander’s.

“There have been so many different demo versions of this song and this one feels the purest and I’m excited for people to hear a glimpse of the album. This is a thank you to fans that have been following me from the beginning because they know this song and yet it hasn’t been accessible for them to listen to anywhere.”

Born in Greece to parents of Nigerian descent, Abraham Alexander moved to Texas with his family at age 11, determined to escape the racial tensions they faced in Athens. And while his lyrics speak to pain and trauma and life-changing loss, he instills his music with a joyful passion and irrepressible spirit, ultimately giving way to songs that radiate undeniable hope.

From open mics in Fort Worth to recent stints on the road opening for Leon Bridges,
Black Pumas and Mavis Staples, Alexander is ready for the headlining spotlight and to articulate what many of us are feeling. Abraham is heading on tour with Lucius this Fall after returning from supporting dates with Rodrigo y Gabriela, Ani DiFranco, Shakey Graves and Gary Clark Jr.

Croy & The Boys at Lola’s