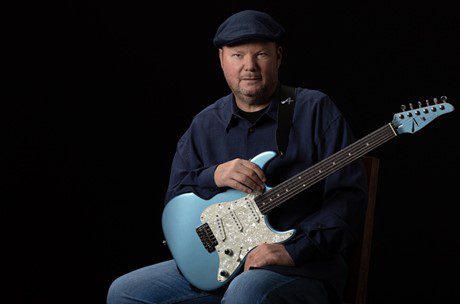 Christopher Cross Coming to Fort Worth

Fort Worth, Texas – Grammy Award-winning singer/songwriter Christopher Cross will celebrate his 40th anniversary tour with a special evening at Will Rogers Auditorium in Fort Worth, TX, on October 7, 2022. Tickets will go on sale on Friday, August 12 at 10 a.m. via Ticketmaster.com.

Cross made history with his 1980 self-titled debut album, winning five Grammy Awards, including—for the first time in Grammy history—the “Big Four” most prestigious awards: Record of the Year (for the single “Sailing”), Album of the Year, Song of the Year (also “Sailing”), and Best New Artist.

In a career spanning over five decades, Cross has sold over 10 million albums. His music has garnered five Grammys, an Oscar, a Golden Globe and five Top 10 singles.

Christopher Cross is celebrating the 40th anniversary of his breakthrough debut album with a major tour featuring songs from his debut album: “Sailing,” “Ride Like the Wind,” “Say You’ll Be Mine,” and more.

Says Cross, “This tour celebrates the first chapter in what has been my life’s journey. I look forward to seeing everyone on the road.”

In this article:concerts, featured, Will Rogers Auditorium
Up Next:

58th Academy of Country Music Awards Coming to The Star