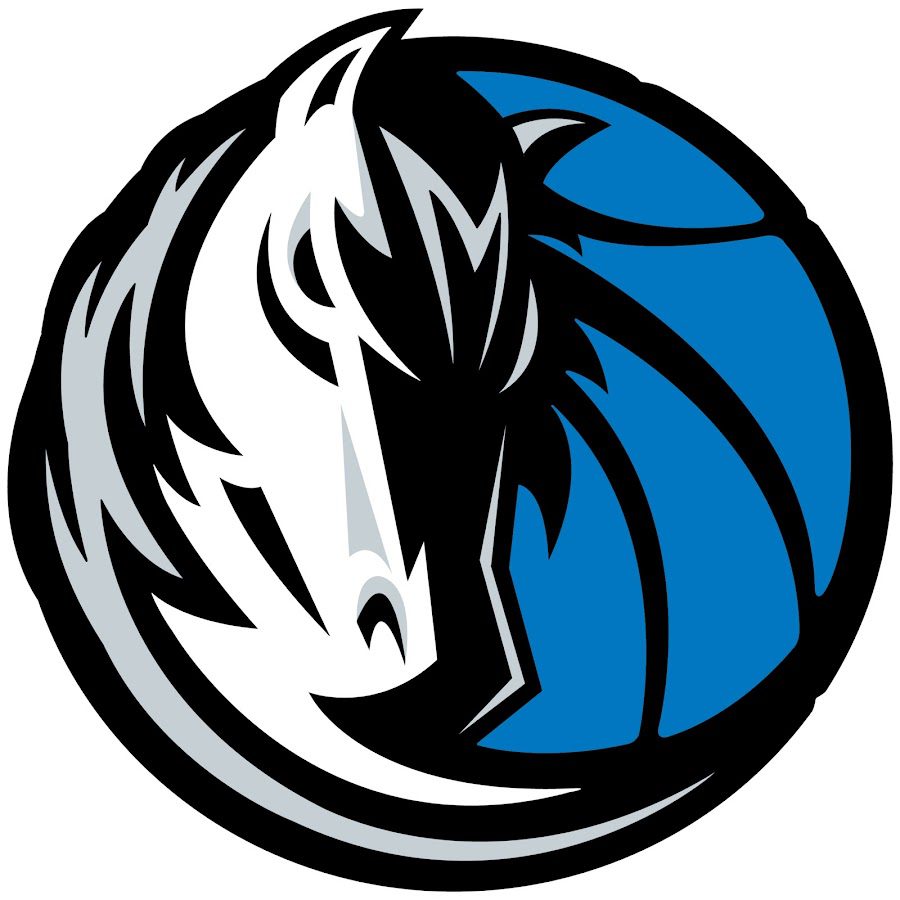 Mavericks guard Luka Dončić was named the Kia NBA Western Conference Player of the Month for games played in December, marking the third time in his career he has received the honor (November 2019, February 2022). Dirk Nowitzki (6) is the only other Maverick to win the award multiple times.

The reigning two-time Western Conference Player of the Week scored 30-plus points in 12 of his 15 games in December, including 50-plus points on three occasions. Dončić also notched three of his eight triple-doubles during the month.

The three-time All-Star registered a game-high 50 points (17-30 FG, 6-12 3FG, 10-12 FT) to go along with a team-high eight rebounds, a game-high 10 assists and a game-high-tying three steals in 42 minutes in Dallas’ 112-106 win at Houston on Dec. 23. Dončić became the fourth player in NBA history (since steals were first recorded in 1973-74) to total at least 50 points, eight rebounds, 10 assists and three steals in a game, joining James Harden (twice), LeBron James and Russell Westbrook.

Dončić netted 50-plus points three times over his final five games in December, totaling 228 points, 56 boards and 51 assists over that five-game stretch (Dec. 23 to 31). He became the first player in NBA history to total 225-plus points, 50-plus rebounds and 50-plus assists over any five-game run. Dončić also became the first player to record three 50-point games over a five-game span since Harden in January 2019.

Dončić has totaled 292 points, 77 rebounds and 69 assists during the Mavericks’ current seven-game win streak (41.7 ppg, 11.0 rpg and 9.0 apg since Dec. 21), which is their longest win streak since their championship season in 2010-11. He is the first player in league history to record 290-plus points, 70-plus rebounds and 60-plus assists over any seven-game stretch.