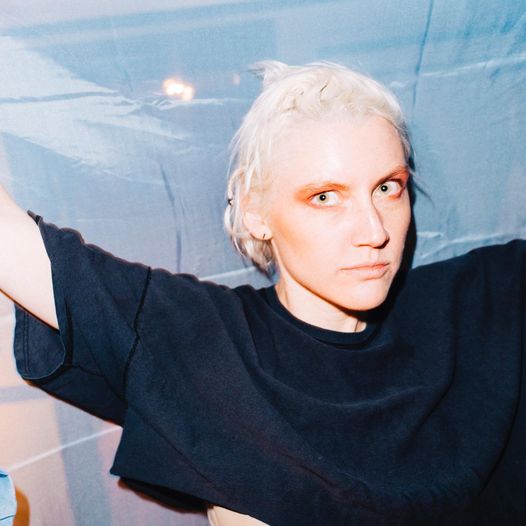 Sarah Jaffe’s endearingly stark narratives have gone from homespun folk-pop songs to decidedly cathartic pop ballads without losing any of their thoughtfulness or intimacy. Instrumentations now veer more towards electro-pop, but her storytelling and heartfelt lyricism is still every bit as cerebral.

A Texas native now living in NYC, Jaffe has released four critically acclaimed studio albums, along with several eps, scored original music to the award-winning independent film Never Goin’ Back, co-wrote and sang on a Grammy award winning track for Eminem’s The Marshall Mathers LP 2 album and contributed her eerily haunting vocal to the Disney/Pixar short The Blue Umbrella scored by Jon Brion.

Sarah Jaffe has toured the US extensively both on her own and supported artists such as Cyndi Lauper, The Polyphonic Spree, Erykah Badu, Metric, Norah Jones, Midlake, Chelsea Wolfe, and Patty Griffin as well as doing several tours in Europe. She’s also played numerous festivals including Made In America in Philly, ACL in Austin and SummerFest in Milwauk