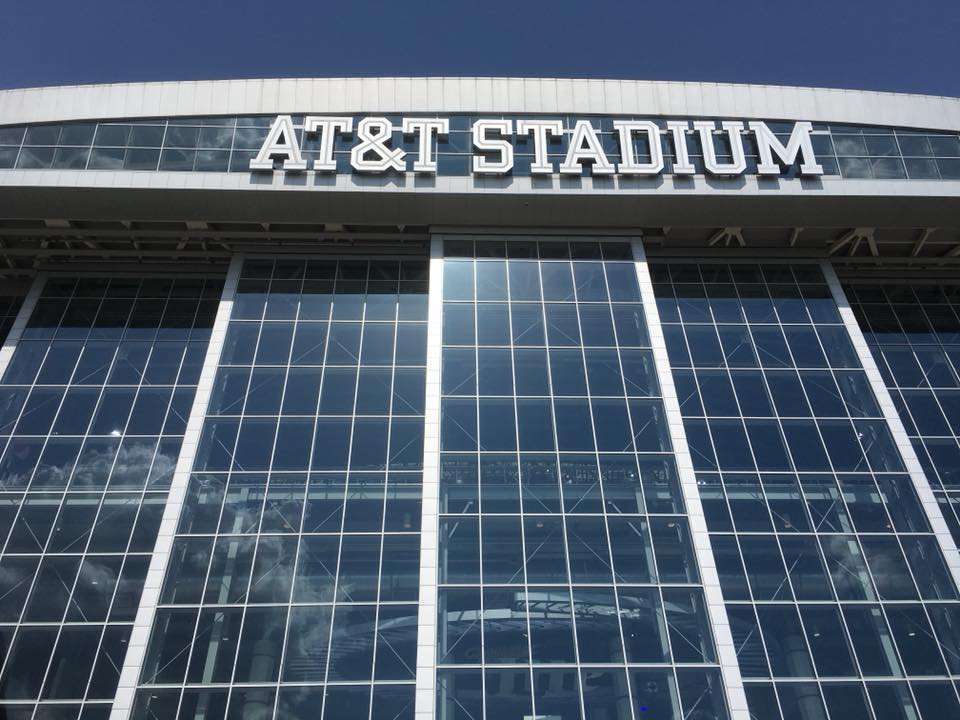 DALLAS – The NCAA Division I Men’s Basketball Committee announced that North Texas has been selected to host the 2030 Men’s Final Four at AT&T Stadium.

This is the third time that North Texas has been selected to host a Men’s Final Four, with AT&T Stadium earning the honor in 2014 and Dallas’ Reunion Arena doing so in 1986.

“We are thrilled that the NCAA has again chosen North Texas as host of the 2030 Men’s Final Four,” said Executive Director of the Dallas Sports Commission Monica Paul. “As we like to say, everything is bigger here in Texas. And when it comes to college basketball, nothing is bigger than the Final Four. Having been selected as a host for the 2031 Women’s Final Four yesterday, today’s announcement further solidifies our region as a proud partner to elite basketball and premier experiences.”

On April 7, 2014, 79,238 fans packed AT&T Stadium as the UConn Huskies edged the Kentucky Wildcats for the program’s fourth, and most recent, National Championship.

The announced attendance on that evening set a record for an NCAA Tournament Final that still stands.

AT&T Stadium also hosted a Men’s Regional in 2013, the only other time the tournament tipped off in Arlington.

“We couldn’t be more excited to welcome the NCAA, its institutions, partners, and fans back to North Texas and AT&T Stadium in 2030. Our region and its commitment to invest in the future gives us incredible assets to provide great experiences and create a lasting impact with the Final Four. We are ready for basketball’s greatest game in 2030,” said Jerry Jones, Owner, President, General Manager of the Dallas Cowboys.

“This is indeed a festive week for the Big 12,” said Commissioner Brett Yormark. “We are thrilled with the news that we will host the 2030 Men’s Final Four in Arlington in addition to the 2031 Women’s Final Four in Dallas. As home to the last two men’s basketball national champions, we look forward to staging this marquee event along with hosting men’s preliminary rounds three of the next four seasons and the 2023 Women’s Final Four.”

Dallas has also been selected to stage the NCAA Women’s Final Four on three occasions, with the first time coming in 2017, and both the 2023 and 2031 editions of the event slated to be played at the American Airlines Center.

In this article:AT&T Stadium, featured, Final Four, ncaa basketball
Up Next: